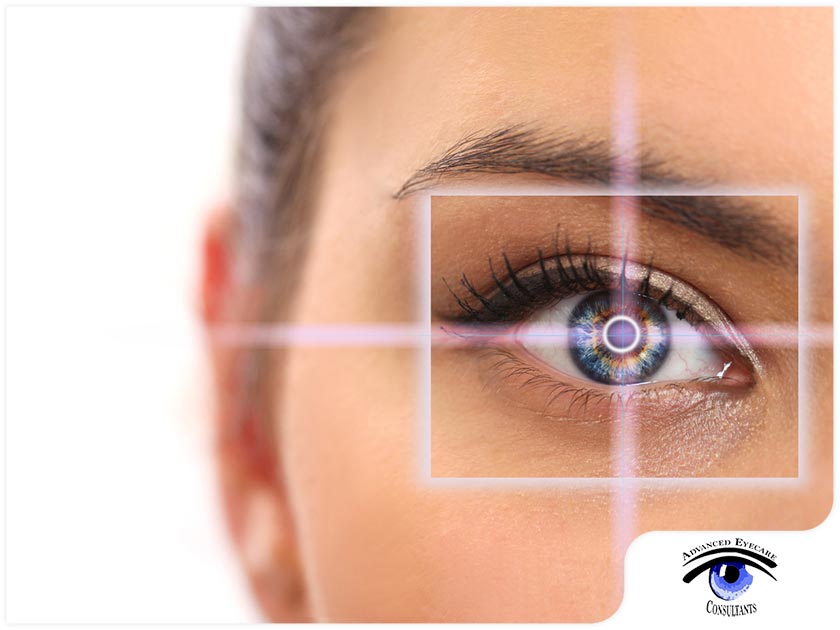 LASIK, or laser-assisted in situ keratomileusis, is one of the most popular eye surgeries for people with refractive errors in their eyesight. With this procedure, your eye doctor uses a special cutting laser to change the shape of the cornea for the purpose of improving the patient’s eyesight.

Your eye doctor would tell you that LASIK is highly beneficial and that its success rate is as high as between 96% and 98%. After surgery, there are patients who report better than 20/20 eyesight post-LASIK.

Despite the success of LASIK and its improvements over the years, there are still myths about it that some people believe. If you’re on the fence about having the surgery, it’s best to put your mind at ease by learning about some of the most common myths around this surgery and the facts that will debunk them.

Here are some myths about LASIK that your eye doctor would like you to ignore.

Anyone Can Get LASIK

It would be nice if this were true, but the truth is there are people who are candidates for LASIK, and there are those who will not qualify for the surgery. People with eye viruses or diseases are not good candidates for this type of surgery, and neither are those with irregularly shaped corneas. Some of the diseases that may disqualify you from being a candidate include uncontrolled diabetes and autoimmune disease.

The Laser Can Burn You

This is simply not true. The laser used in LASIK is classified as a “cold” laser. It will not burn your eyes. This myth is the product of misinformation as most people have a belief that all lasers are the same. Lasers shown in movies are often destructive, which is probably why people think any laser is hot enough to burn.

LASIK Is Too New to Be Trusted

LASIK’s infancy can be traced back to the early 1980s. Over the years, significant improvements have been made to improve the efficacy of this surgery. Millions of people have benefited from LASIK, and no long-term side effects have been reported.

Cheap LASIK Is the Same as Any Other Type

It’s not impossible to find more affordable LASIK surgeries than the ones that are commonly offered, but be careful. Just because it’s cheap doesn’t mean it’s a good deal. You might end up with someone who cuts corners just to lower the prices. For example, if the individuals offering the surgery for cheap has gotten rid of the pre-and post-operative care, they are putting you at risk. Always do your research, and find a reputable provider of LASIK.

Advanced Eyecare Consultants can tell you more about LASIK eye surgery. We offer optometrist services and can assist you with any eye needs that you may have. Call us today at these numbers: Lake Zurich 847-438-7700 or Libertyville (847) 994-4500. You can also use the forms on our website to schedule an appointment in Barrington, IL. Contact us today! 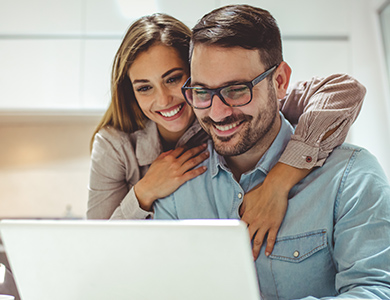 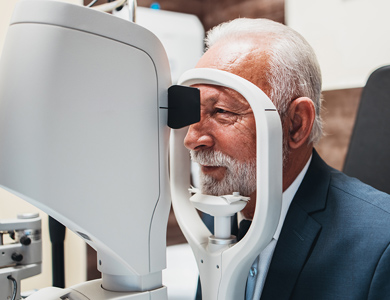 To Our Valued Patients:

As an essential business, Advanced Eyecare Consultants remains committed to patient and employee safety as we navigate through the current healthcare crisis. We care deeply about patient health and have implemented several infection prevention measures to ensure the highest level of safety when you visit our clinic. Following guidance from the MN Dept. of Labor, MN Dept. of Health, CDC, and the American Optometric Association we are keeping a very controlled and safe environment for our patients and employees.